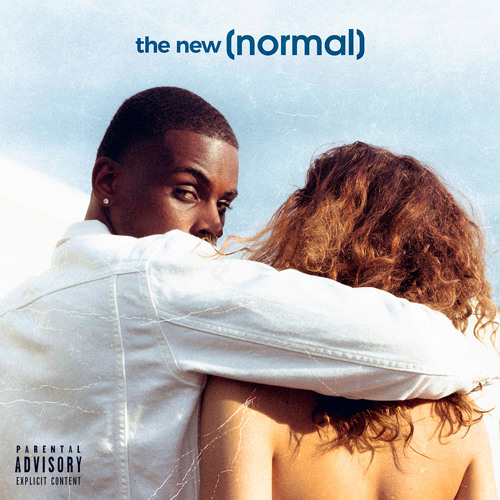 R&B singer Garren has released the video for his new single “It’s Complicated”. The Compton-bred singer most recently his album “The New (Normal)” bac in February.

Hip Hop fans may be familiar with Garren’s vocals as he was featured on the late Nipsey Hussle’s record “Dedication” off the “Victory Lap” album.

Garren was also featured on the Grammy nominated project “Revenge of the Dreamers III” by Dreamville.