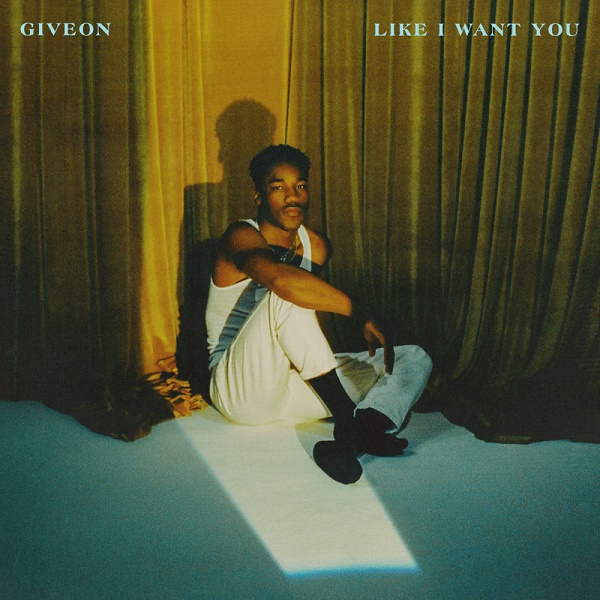 Buzzing R&B singer Giveon has released the music video for single “Like I Want You”. The baritone singer who is signed to Epic records may be familiar to some as he opened for Snoh Aalegra on her 2019 tour.

Giveon is currently putting the final touches on his EP which is set to come out later this year, so we’ll be hearing more from him sooner than later.