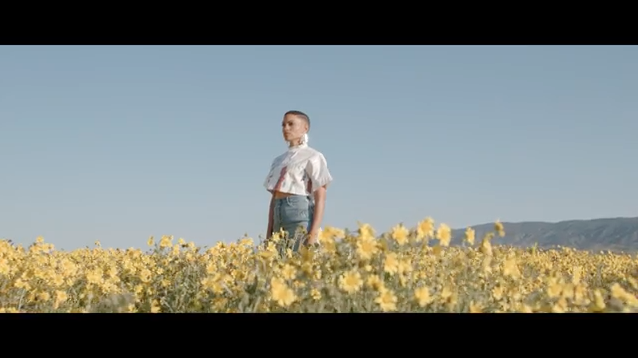 In a seemingly endless field of vibrant yellow wildflowers, Goapele delivers euphoric vocals over exceptionally smooth production in her breathtaking video for “Dreamseeker.” Directed by Sean Alexander, the video follows the sun-kissed singer basking in California’s Carrizo Plain National Monument, embracing life around her. The title track, produced by Mike Tiger, serves as an introduction to her forthcoming EP, Dreamseeker- out May 19th via EMPIRE / SKYBLAZE.

Dreamseeker includes the seductive single, “$ecret” with a nod to Aaliyah’s “Are You That Somebody,” as well as an appearance from BJ The Chicago Kid on the standout track, “Stay.”