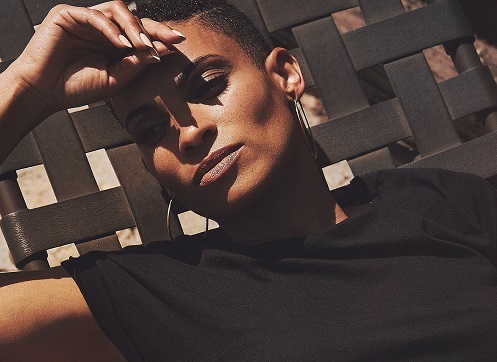 The visual was produced by Cornelio Austin and directed by Sean Alexander, and depicts a lonely Goapele picking up the shards of a broken mirror while singing into it.

“Stay” was included on the singer’s recently release EP “Dreamseeker” which came out via Empire/Skyblaze.

Goapele has been actively promoting “Dreamseeker” since it release earlier in 2017. She has also released videos for previous single “Dreamseeker” as well as “$ecret”.

Additionally, her last full length album “Strong as Glass” released back in 2015.