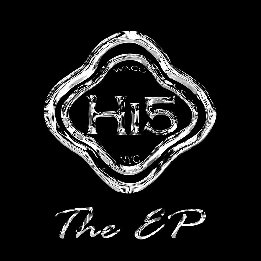 R&B group Hi-Five have just released the video for their latest single “Sunshine”. The uptempo song was produced by Andre Ramseur and was written by Faruq Evans of the group. Each of the group member’s interpretation of Sunshine is featured in the video. Group member Faruq had the following to add:

“This song is about my love for my daughter. I never thought I’d have a lil girl, but when she was born she stole my heart. She’s the air I breathe. My sunshine!

The song is set to appear on the new album from Hi-Five scheduled to release in early 2016. Additionally, the group was recently featured in an episode of Unsung.