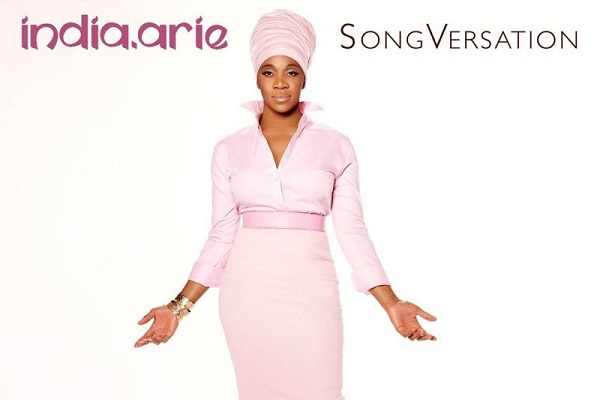 Soul singer India Arie has just released the video for her latest single “One”. The song was actually included on her last album “Songversation” which released back in 2013.

India Arie has always been known to take a stand, and the visual for “One” shares powerful imagery of hope and diversity.

To go along with the video, India shared the following powerful message:

From her 2013 album, SongVersation, India.Arie shares the song that took her a lifetime to write. “One” says everything that India once afraid to say but love for humanity and her courage for truth gave her the words and music to express the powerful and universal truth in this masterful song. This song is dedicated with love to all. #worthy

India Arie was also in the news recently for standing up alongside Anthony David in support of Chrisette Michele.