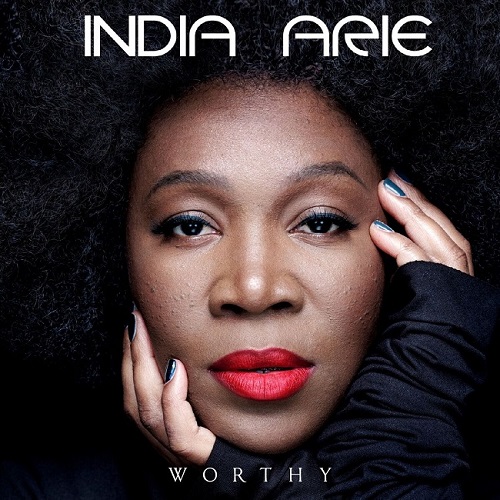 Veteran songbird India Arie has just released the visual for her latest single “Steady Love”. The video features rapper David Banner as her love interest, and the pair share their romance to perfectly mimic the lyrics to the song.

This is the second single from her latest album “Worthy”. The song has been making a solid impact on the Adult R&B Airplay charts where it’s currently within the Top 25. It follows her Top 10 single “That Magic”.

India Arie released her sixth studio album “Worthy” earlier this year. It was followed by the announcement of a tour to support the album was which will take her through the Summer.