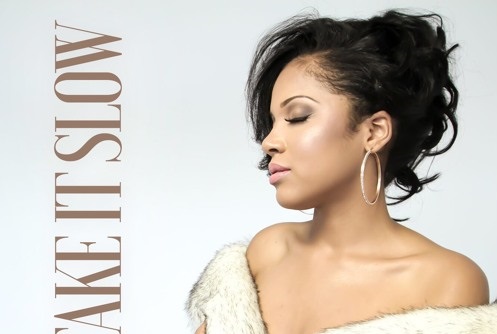 New York based singer Isa has just released the visual for her heartfelt ballad “Take it Slow”. The video follows up the release of the Afro-Latin singer’s latest single “Good for Me”.

Isa had the following to add about single and new video:

“What I love most about this video, is that it showcases different versions of love (love between a mother and child, a grandmother and grandchild, a mother in search of a companion, young couples, married couples…). It’s not just about ‘me’. We filmed a large portion of it in my home and neighborhood in the Bronx and I got to work with some amazing people (a lot of which have been with me on this journey as a singer-songwriter), so I’m truly grateful for the final outcome. In my eyes, this is what makes the music video just as special as the song itself, which came from a really genuine and raw place.”

“Take It Slow” is the first single from Isa’s forthcoming sophomore EP “Mirrors Volume 1” which is set to release October 28th, 2016.