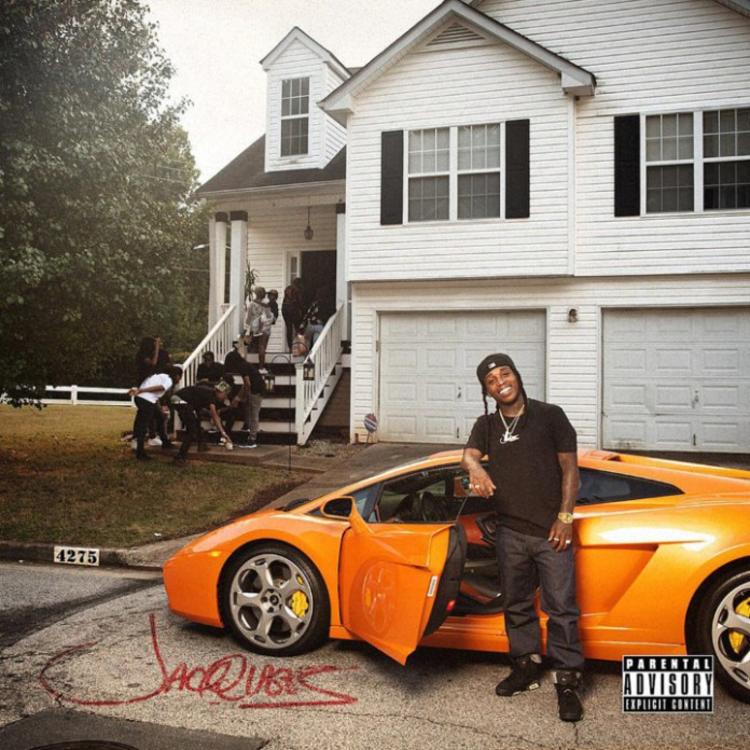 Emerging r&b star Jacquees released his debut album “4275” last month, and the singer was serious about bringing a real 90’s sound to the project.

Included as a featured collaboration was Donell Jones on the song “23”, for which he’s just released a visual for.

Also included on “4275” are appearances from Trey Songz, Chris Brown, Jagged Edge, and even LaTocha Scott of Xscape. Certainly unexpected, but a real treat for sure. Check out the video.