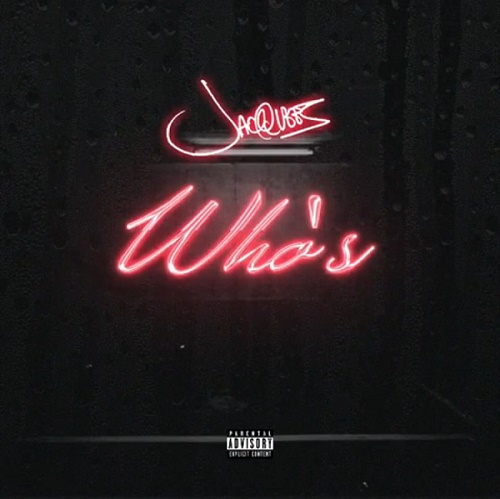 Jacquees has released a music video for his new song “Who’s”. The smooth record sounds like it’s heavily influenced by Donell Jones, but that shouldn’t be a surprise as they worked together on the song “23” last year for Jacquee’s debut album.

The self-proclaimed King of R&B is currently putting the final touches on his sophomore project “Round 2”. The album is set to feature production from Sean Garrett as well as Troy Taylor.