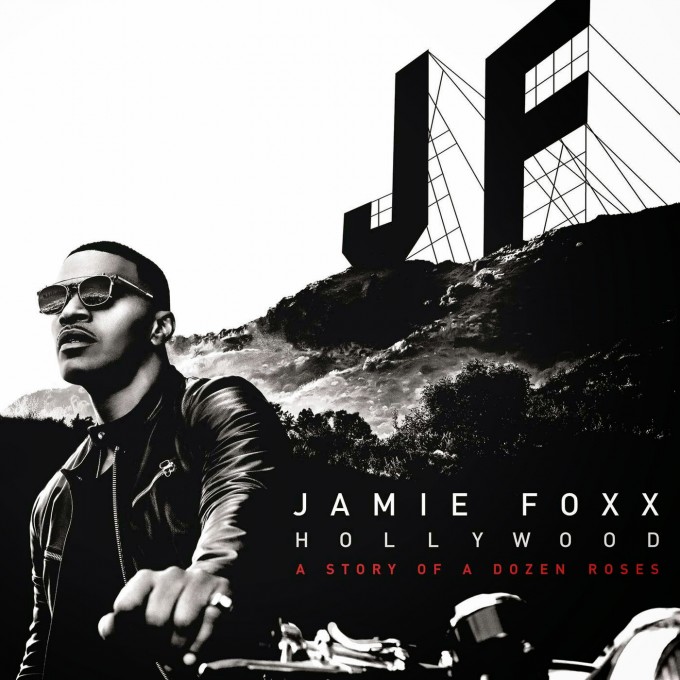 Jamie Foxx continues the promotion of his recently released album “Hollywood: A Story of a Dozen Roses” by releasing the video for the single “In Love by Now”. The star studded video features cameos from fellow r&b star Tank, comedian George Lopez, and singer Nicole Scherzinger. Jamie Foxx released the album over the Summer and it also featured the singles “Aint My Fault”, “You Changed Me” featuring Chris Brown and “Baby’s in Love”.