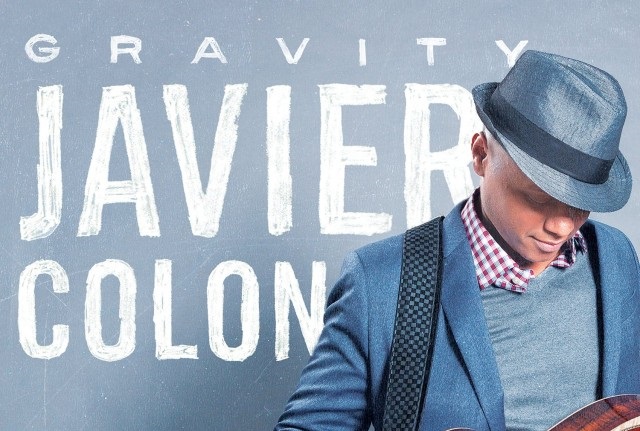 Former Season 1 The Voice winner Javier Colon returns with the new video for his single “Gravity”. The song is the first release from his upcoming album and first with Concord Records. The album is also titled “Gravity” and will be his fourth to date and is set to release on April 15th, 2016.

The 15 song set marks a creative milestone for Javier, being that he wrote or co-wrote all of the songs except for three. The project showcases the spectrum of his wide ranging talents, marked by his expressive vocals and signature instrumental arrangements. He had the following to add about “Gravity”:

“I got together with some good songwriters and musicians, and we just let it flow. I wanted to make an album where I could be free to be myself, with no walls or boundaries. I wanted the freedom to be myself musically, which is really all I’ve ever wanted, and I was surrounded by people who encouraged me to do that.”

This will be the first album for Javier since he won The Voice in 2011 and released “Come Through for You” through Republic Records later that year. Eventually he parted ways with the label, and he’s gone back to being an independent artist since.

A few years back during his run on The Voice, we caught up with Javier for a wide ranging interview discussing his history in music and his first two albums.