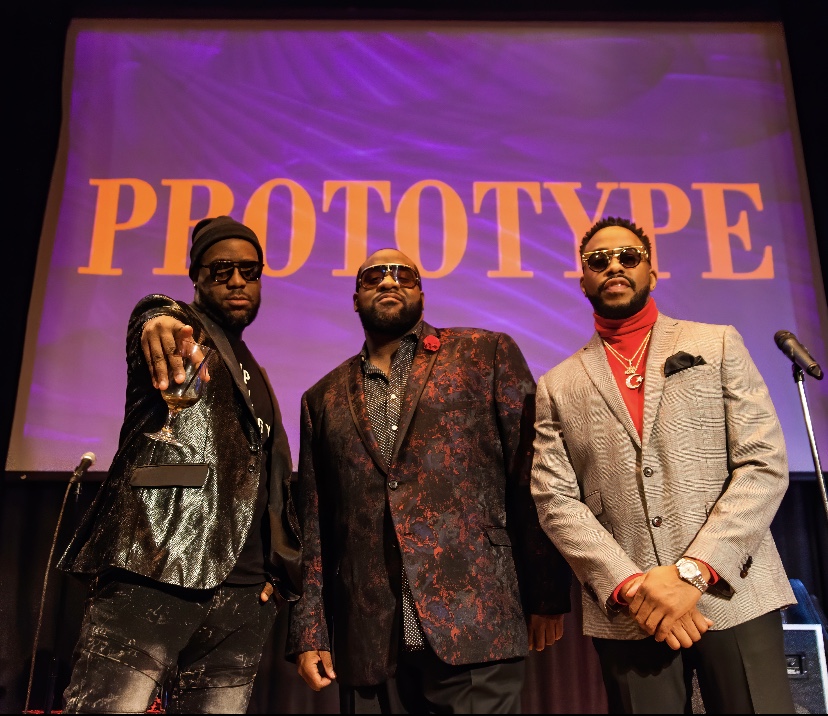 The original version of this song was performed by Outkast’s Andre 3000, but the trio take it to a whole new level.

The video was clearly filmed prior to social distancing featuring a performance of the song in front of adoring fans. It makes us long for the day we’ll be able to see these three come together live to perform it live.

The song is set to be the first single on Bradshaw’s upcoming album “Stronger” which will be available everywhere June 2020. The song is already having a big impact at raio.