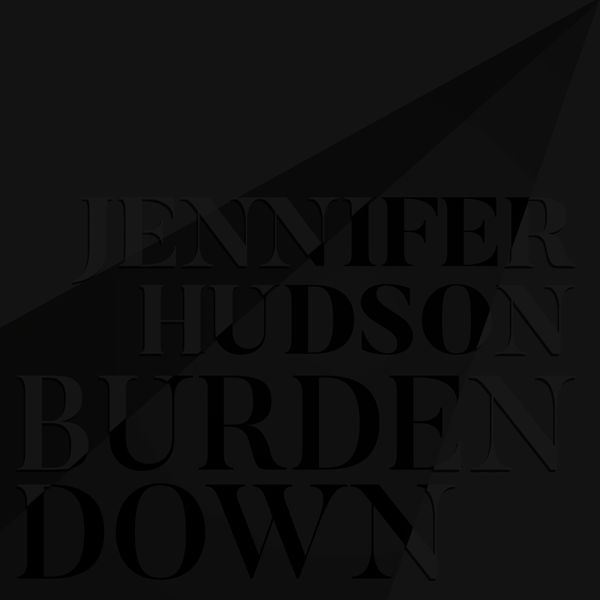 R&b star Jennifer Hudson has just unveiled brand new single and video for the song “Burden Down”. The powerful companion visual was directed by Sam Lecca.

The new r&b anthem highlights the power, poise, and passion inherent in her instantly recognizable voice. Most importantly, it hints at big things to come in 2018. “Burden Down” serves as the first single from her anxiously awaited fourth album which is set to release next year.

The release caps off an incredible 2017 for Hudson. For her riveting turn on The Color Purple, she earned a Grammy in the category of “Best Musical Theater Album” and a Daytime Emmy® for “Outstanding Musical Performance in a Daytime Program.” Moreover, she captured the hearts of viewers everywhere as a coach on the thirteenth season of NBC’s The Voice.