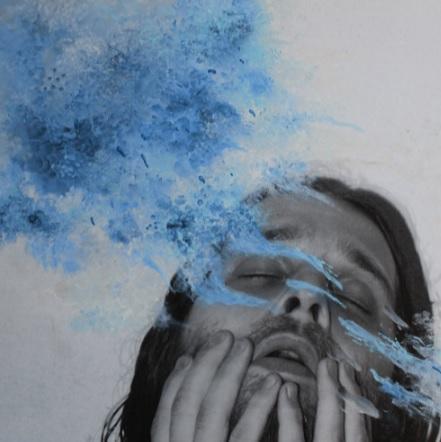 JMSN has just released his video for “Addicted”. the lead single from his recently released “The Blue Album”. In case you missed it, we caught up with JMSN during his tour stop in Vancouver and got the scoop on his journey as an artist and what the future holds for him.