New Video: John Legend – All She Wanna Do (featuring Saweetie) 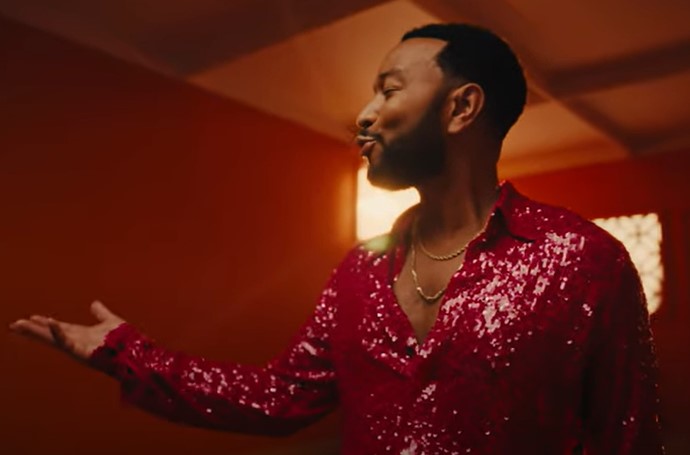 John Legend has just unveiled the visual for his latest single “All She Wanna Do” featuring rapper Saweetie.

The song will be included on Legend’s upcoming eighth studio album “Legend”, which will release on September 9th via Republic Records.

The video for “All She Wanna Do” was directed by Christian Breslauer and features a group of dancers who think they are at an open casting call until Legend and Saweetie surprise them on set to reveal the audition is actually the official music video shoot for the song.

Legend recently kicked off the second leg of his critically acclaimed Las Vegas residency, “Love in Las Vegas.” The first set of shows will run through October 20th, with the second set running from October 14th – October 29th.