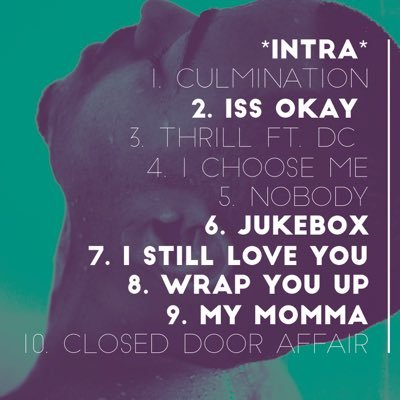 John Michael has just released the video for his brand new single “Iss Okay”. The song is the first release from his upcoming mixtape “Intra” set to release on May 5th, 2017.

The singer had the following to add about the song:

The inspiration for the lyrics and the song was just thinking back to when I had kind of hit rock bottom and wasn’t living in the best of situations. During those types of times you end up meeting someone and the first thing you want to get out of the way is the money conversation. At least that’s how I am. I don’t like to put up fronts. You just gotta put it out there that you don’t have much but at the same time there’s no pressure and we can just chill, try and have a good time until our time is up. However long that might be.

John Michael has become a friend and favorite of ours on the site over the past few years. He’s released a series of quality projects since his debut album “Sophisticated” came out in 2013. It was enough to earn him a coveted 4 out of 5 stars from our hard to please reviewer Edd Bowser.

You can pre-order “Intra” now on Apple iTunes.