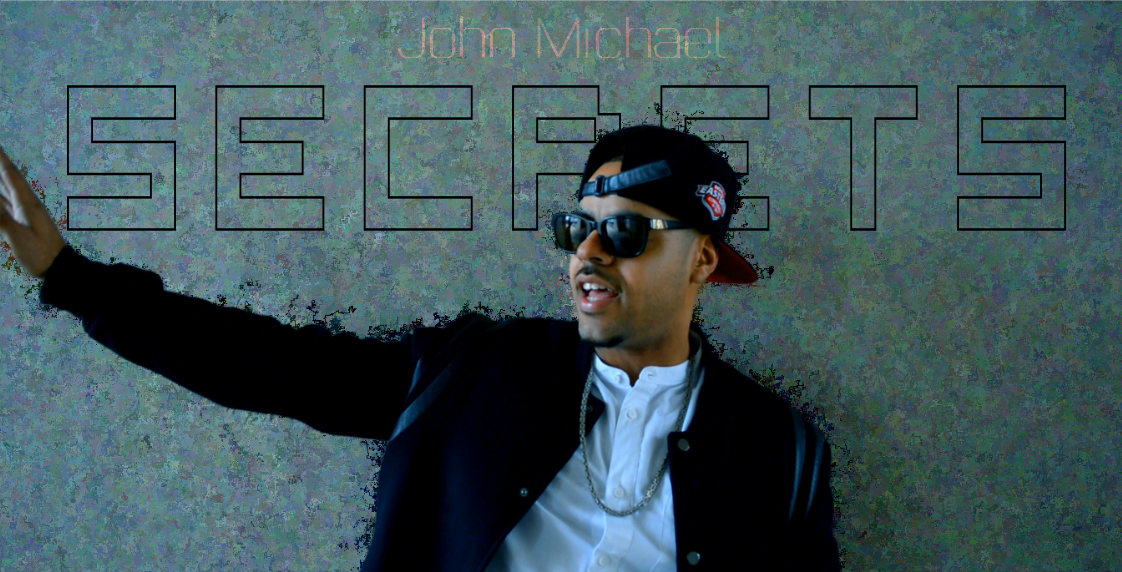 John Michael makes his directorial debut in the video for his new single “Secrets”. He wrote the song after going through a divorce at a young age and the it highlights the sex, lies, and infidelity that can happen in a relationship. This song is from John’s debut album “Sophisticated” which released last year.