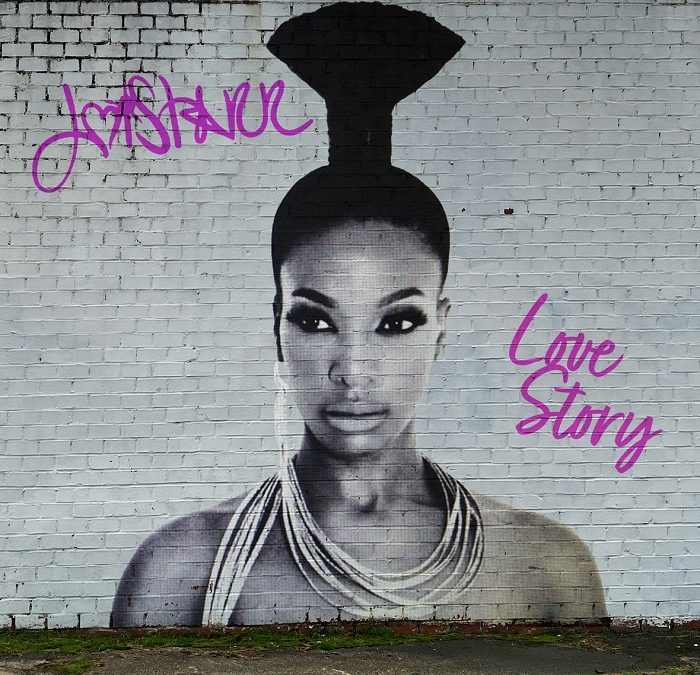 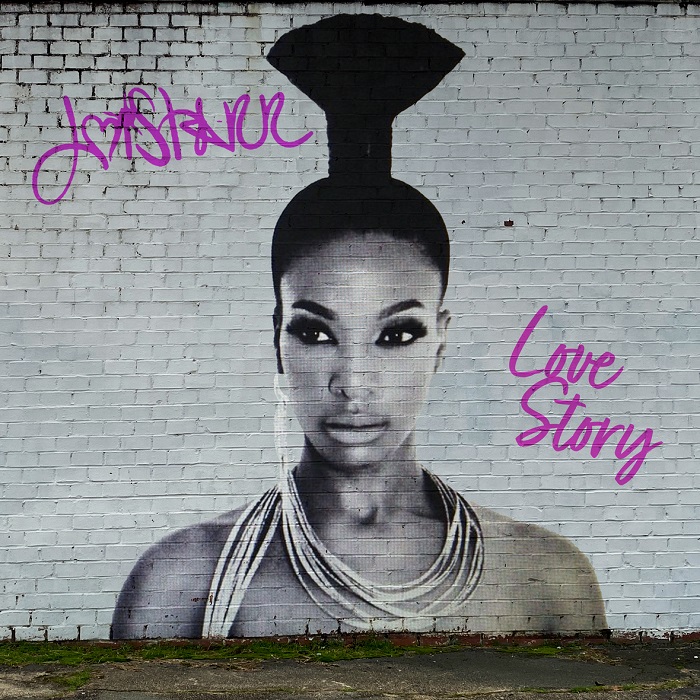 Check out the new video from JoiStarr for her latest single “Love Story. The release comes via the My Block Inc./SRG-ILS Group label imprint.

“Love Story, is a song about love and loyalty, coupled with a ride-or-die mentality. The inspiration comes from movies like Queen & Slim that display a lifetime of love normally only seen in movies.”

The visual for the song was directed by James Earl.