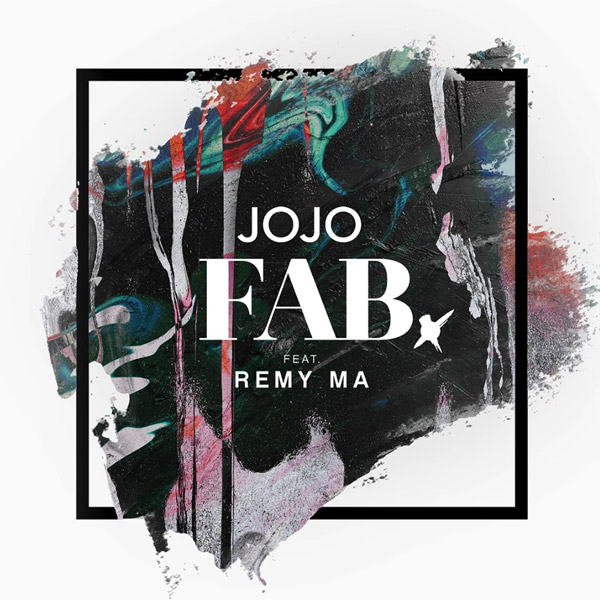 The song is from her long awaited album “Mad Love”, her first in over ten years, which released in October. The album debuted at #1 on iTunes Overall Pop Chart and entered the Billboard 200 at #6 while also coming in at #2 on “Digital Albums” and #4 on “Top Current Albums.

In addition, the album contains the hits “F*** Apologies (Feat. Wiz Khalifa)” which is accompanied by a striking companion video, directed by EMMY Award-nominated filmmaker Francesco Carrozzini, while the music video for “Music” pays tribute to JoJo’s “life’s passion” with moving personal footage from her childhood to today.

Earlier in the day, JoJo announced her “Mad Love” headlining tour which will take her through Europe and the U.S. in 2017.