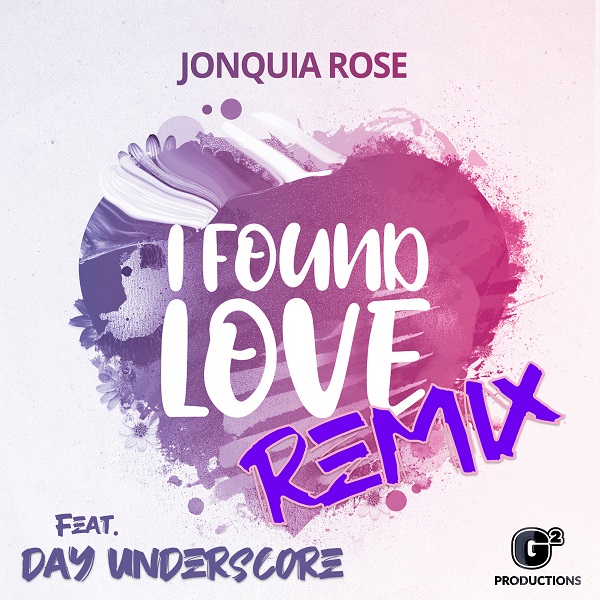 The Texas born, Mississippi raised, California fortified, Dallas resident included the song on Episode 1 of her upcoming two part EP titled, “Single Mom”. We featured that on the site last year as well.

“I Found Love” is the outcome of patiently waiting for that special someone to come in your life. Jonquia soulfully paces through the mid-tempo DJ Self Born production and absolutely steals our heart and captures our ears.

Jonquia Rose has dedicated her life to constructing meaningful commentary. Quia, as referred to by close friends and family, incorporates southern sensibilities into her music and the outcome is an audible bouquet of honest, genuine, heartfelt, factual, intentional, fun, intellectual, sexy and sometimes unexpected displays of lyricism.

A singer since the age of six, Jonquia attended rehearsal with her mom, who was a member of the legendary Mississippi Mass Choir. At 9 years old, she began taking vocal lessons and later (after a relocation to California) she was trained by Jackie aka Baby J of the group Lyric, who are recognized as the first female trio to sign to Clive Davis’s now defunct J Records.