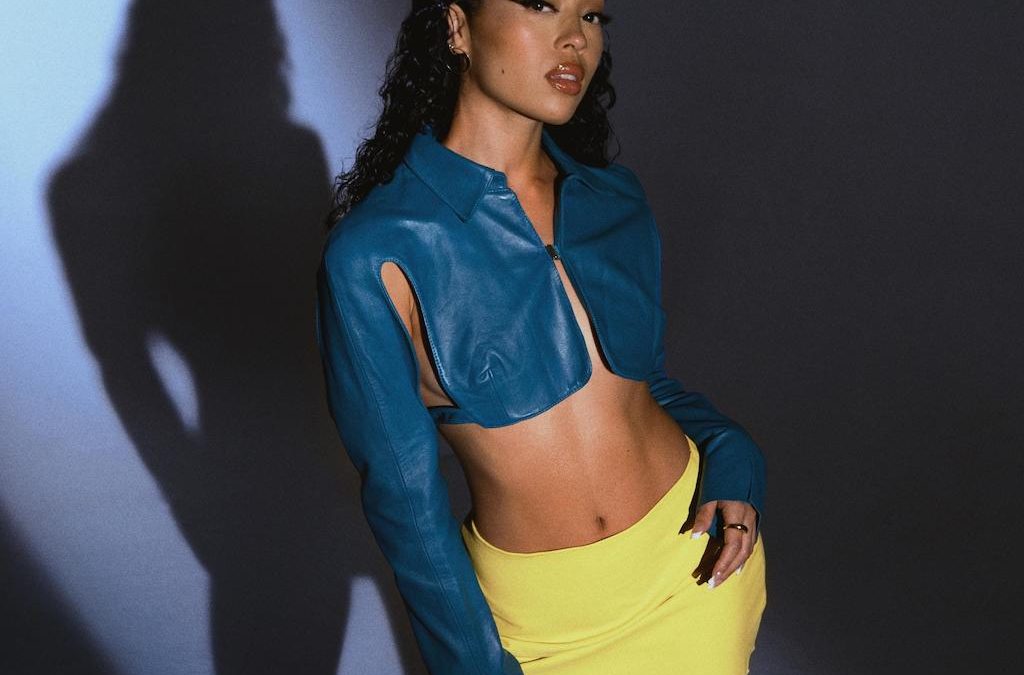 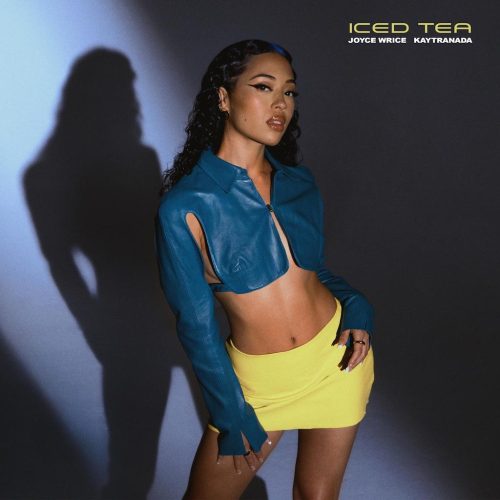 R&B singer Joyce Wrice has released the music video for her latest single “Iced Tea”. The Kaytranada produced song is the first release from Joyce since she released her debut album “Overgrown”. The two previously worked together on “Kaytra’s Interlude” off that project.

The music video showcases Joyce’s dance skills along with her heritage as she incorporated some Japanese influenced animation in the music video. She can also be heard speaking Japanese in the video. In an interview we did with Joyce last year, she mentioned that she wanted to include some of that in her future music:

“Yeah, I would love to make more Japanese songs and possibly make a whole project where I’m incorporating Japanese into my music. I would love to collaborate with other Japanese artists or just other artists that speak different languages. I think it’d be great to come together and show our culture”.

Joyce is currently in the studio working on new music.