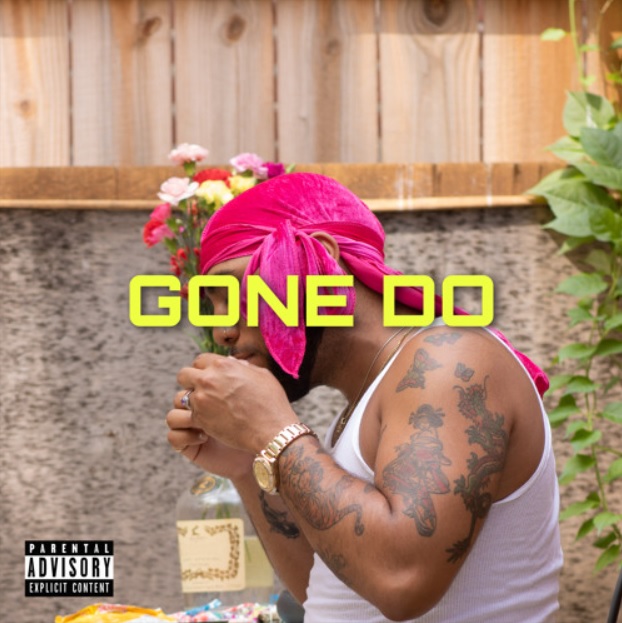 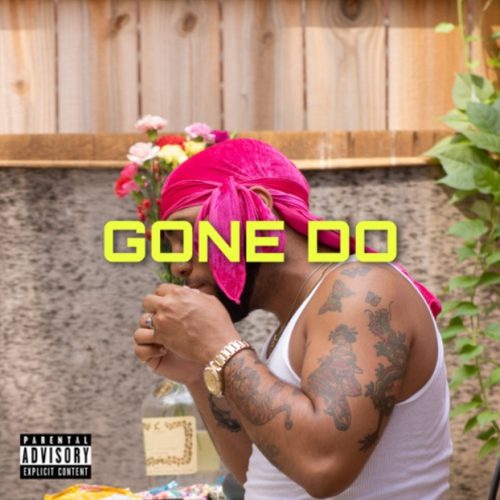 Philly based R&B singer Julian King has dropped the music video for his new single “Gone Do”.

This single follows Julian’s 2019 debut album “Made in China” and will be the first offering from his upcoming project.

Julian has been grinding for awhile now as we were first introduced to him when he dropped his EP “Sing For You”. Since then, he’s appeared on The Voice as part of John Legend’s team.

Here is what Julian King had to say about the new single:

“Honestly, I think it all happened the way it was suppose to.

When I think of the double Dutch jawn that went viral, all I can think about is how I had a decision to make in like 3-4 seconds because I was in the middle of the street in my car wit it. A lot of times, we see what we wanna do, or see someone we wanna go after, and we talk ourselves out of it because we overthink. That whole jawn happening, and the media blowing it up, was a testament to just DO IT — don’t think about it, DO IT. This video brings me so much joy because it’s a forever reflection of my childhood. Most guys played basketball until the street lights came on, and I was outside wit my girls jumping rope.

As for the song, I think it’s a perfect introduction for people to get to know me as a person, but also a great introduction to the body of work that’s about to follow. This is literally me telling the world I’m ready to jump in, so watch what I’m gone do.”