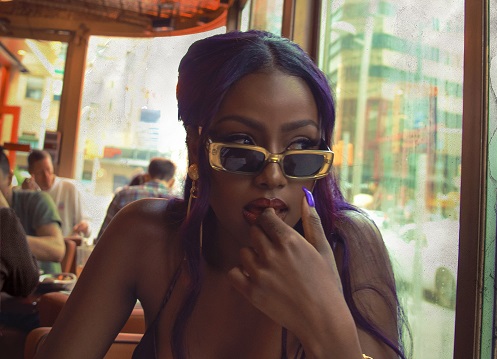 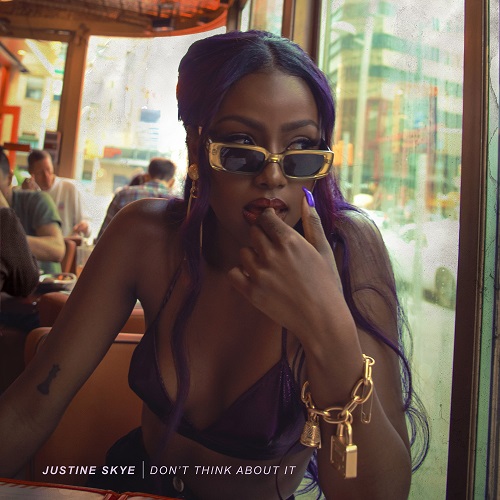 Emerging r&b star Justine Skye has just released the visual for her latest single “Don’t Think About It”.

The video was put together by renowned director and choreographer Laurieann Gibson and Life Garland, the clip evokes classic nineties hip-hop and R&B videos with its impressive dance choreography and futuristic visual sensibility. “Don’t Think About It” is shaping up to be a signature hit for the songstress.

Skye has also just announced the upcoming release of her highly awaited debut album called “Ultraviolet”, which is set to come out January 19th, 2018.