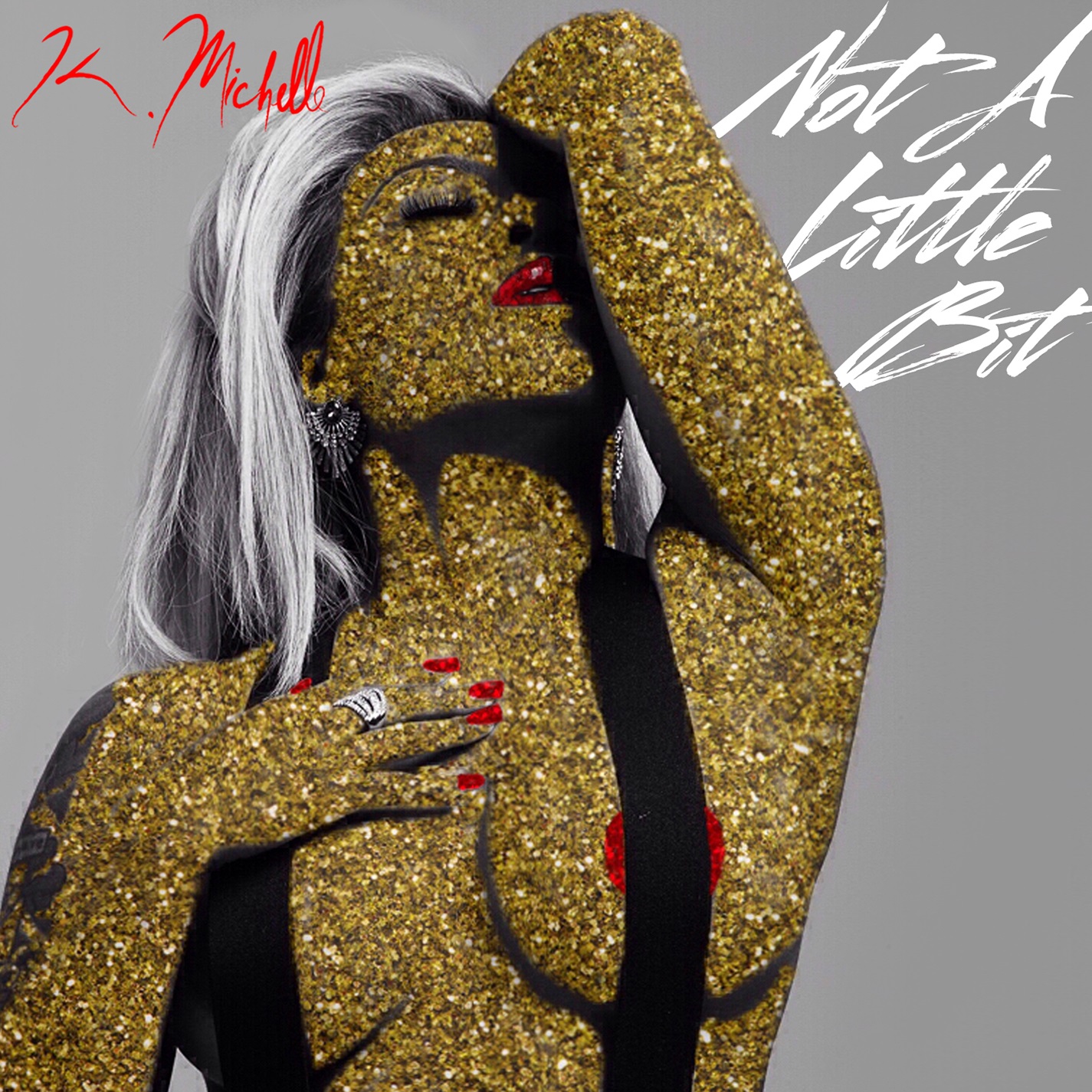 On the day when she releases her latest album, K. Michelle also premiered the video for the project’s first single “Not a Little Bit”. The empowering song, which was produced by Blac Elvin and written by Kelly Price, is currently doing very well at radio, making it the latest smash single for the r&b star.

Also out now is K. Michelle’s new album “More Issues Than Vogue” which released March 25th. The album is her third with Atlantic Records and she’s poised to potentially make this her best first week yet. She continues to be her biggest supporter, with a masterful social media campaign and exposure through her reality show on VH1 called “K. Michelle: My Life”.