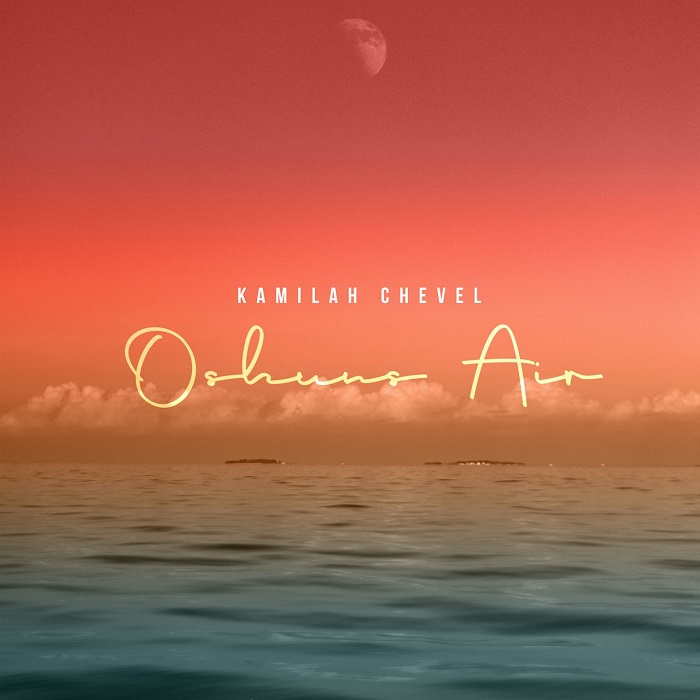 Emerging artist Kamilah Chevel has just revealed the visual for her latest single “Boy Bye”. This is the lead single from her debut EP “Oshun’s Air” which released last year in 2019.

“Boy Bye” describes a young girl who understands she’s in a toxic relationship and realizes her self worth. The song showcases Kamilah’s crisp and breath taking vocal abilities as well.

The California based singer has already spent time in the industry making a solid impact. Most notably, she is featured as a background vocalist on several of Grammy-nominated singer Charlie Wilson songs, including “There Goes My Baby”. She also tours as a vocalist for legendary funk group “The Brothers Johnson”, who in the late-seventies were introduced to the world by Quincy Jones.

Kamilah Chevel often leans into the uncomfortable side of love in her music. She is influenced heavily by classic R&B and Soul and is unafraid to sing a soulful run, or add divine harmonies to even the bluntest of her lyrics. The juxtaposition of the two are a unique signature of hers and gives her an edge and sass all her own. Her tone boasts a Vixen quality and her rhythm and flow reveal playful, bouncy elements of rap that makes anyone who hears her want to know more about what she has to say.