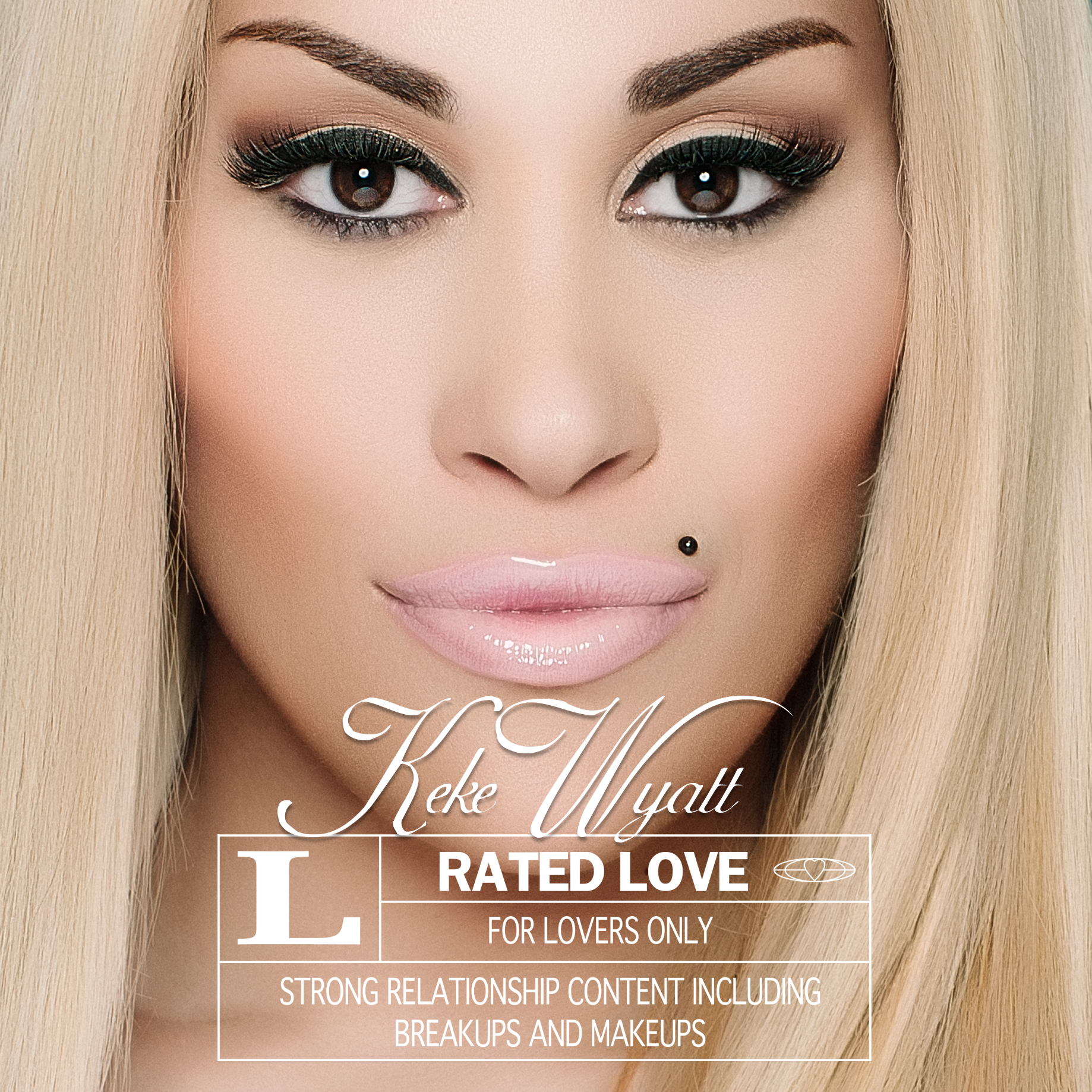 R&b powerhouse Keke Wyatt has just released her new single and video for the song “Jodeci”. The R&B Diva pays homage to the legendary group as she flashes her gangsta persona.

The release of the deluxe version of “Rated Love” comes just as Wyatt is starring alongside her husband on the WE TV reality show “Marriage Boot Camp: Reality Stars”. The show airs Friday nights at 9 PM EST.