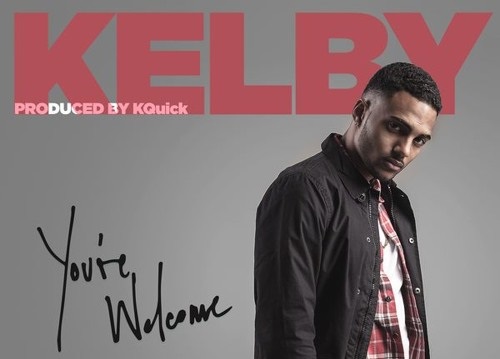 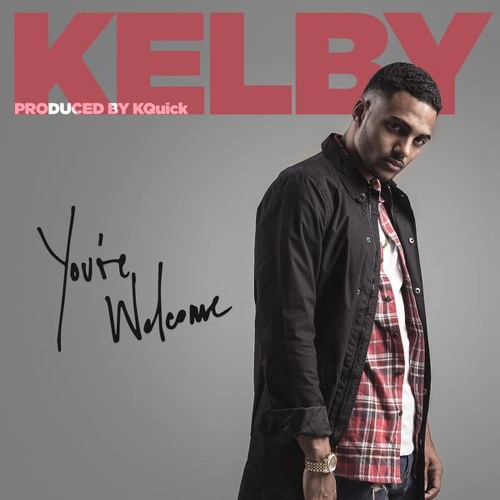 Kelby is an up and coming Queens, NY based r&b artist who recently released his new video for the single “You’re Welcome”. He began to hone his talents from an early age, learning from his father who was a professional Latin singer. He also counts Justin Timberlake, Usher, Stevie Wonder and Michael Jackson as influences. He also recently had the opportunity to open for Justine Skye at SOB’s in NYC. Kelby plans to release an EP soon.