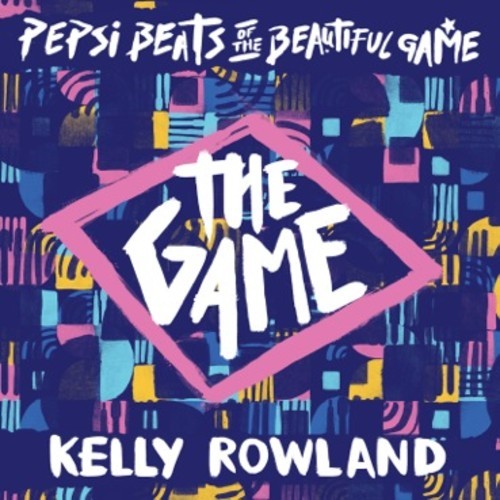 Here is the video for Kelly Rowland’s new song “The Game”, her contribution to Pepsi’s “Beats of the Beautiful Game” World Cup soundtrack. To go along with the song, Kelly has shot a short film directed by Spike Lee.