New Video: Kentrell “Only One” 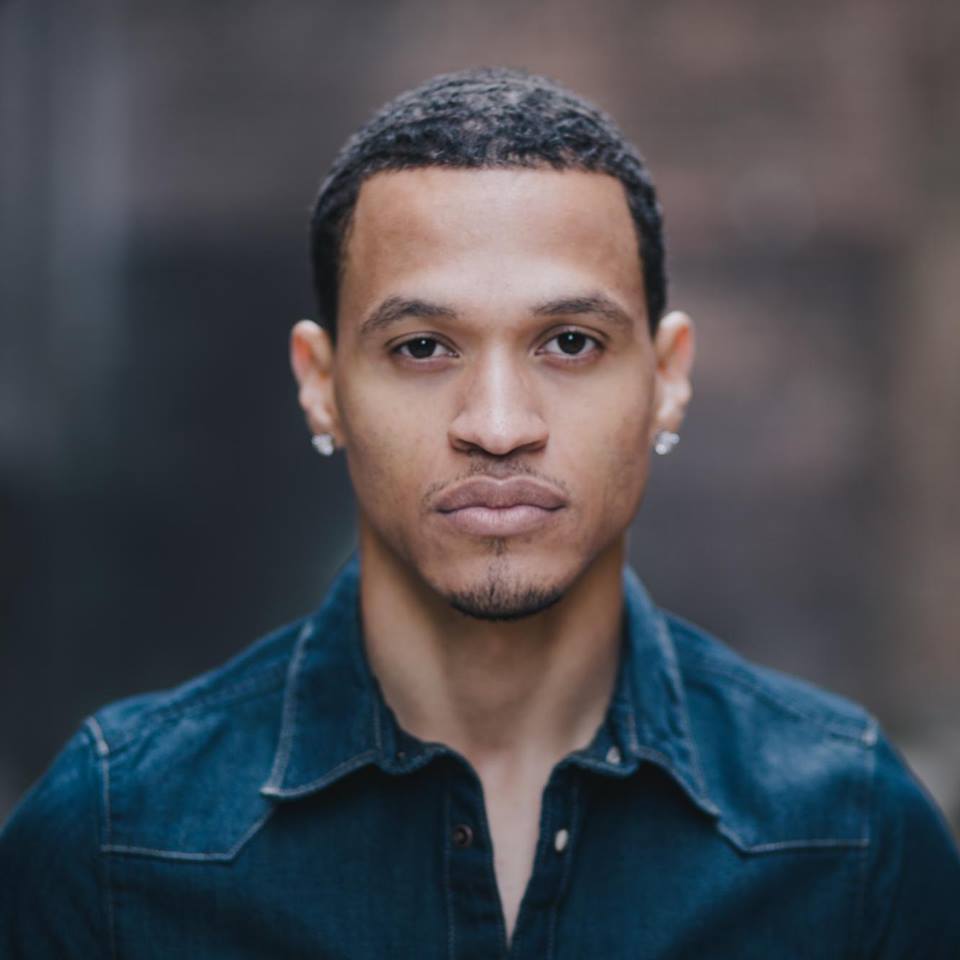 We first got a taste of Kentrell a few years ago when he was signed to RCA and opened up a show at SOB’s here in NYC. Much has changed for him since then, and he’s just released this new video “Only One” to give fans a taste of his new direction. He’s got a new EP called “Gold Edition” and you can read his full bio below.

Take the exact meaning of Kentrell,which is “edge,” and you have thisintense, tantalizing, soulful singerwhose voice will literally have youon the edge of your seat. Twentyfiveyear old singer-songwriterKentrell was born in Mississippibut became an adult on the streetsof Chicago. Emerging fromhumble beginnings, this countrycity-boy hybrid moved to theWindy City to pursue his dream of not only being a singer, but becoming a star.

Formerly signed to Jive Records (now Epic/RCA) after doing live performances on the Chicagoclub scene, Kentrell’s debut single “Encore” produced by Malay (Jamie Foxx and Fantasia) and KP(Pink and John Legend) and written by Kentrell, James “Malay” HO, and Kawan “KP” Prather, waswelcomed warmly. The song was a success, debuting at number 39 on Billboard’s Top 100,faithfully played in large radio markets and a smash hit on iTunes. Kentrell was fired up and in thestudio working with Grammy-Award winning producers such as Brian Michael Cox (Monica,Mariah Carey and Usher), DJ Toomp (T.I. and Kanye West), Infiniti (Mary J. Blige), and MarioWinans (Whitney Houston, R. Kelly, and Destiny’s Child). With an album scheduled to hit thestreets of spring 2010, things got pushed back when internal changes suddenly happened at JiveRecords (Kentrell’s original A&R was let go), and he was left to pick up the pieces of his own career without a label.

After being released from the label and having his team dismantled, Kentrell took things into hisown hands and assembled a new team. Armed with a new look, new sound, and deep focus, thisdriven artist is back in the studio to give his fans an Encore of his sexy and sultry sounds. Using his sensuous falsetto to cover soft ballads and his full alto voice to enhance up-tempo beats, Kentrell’snewest album is proving to be one worththe wait.

Infusing his Mississippi church-going roots with his Chicago urban exterior, and using influencesfrom music legends such as Marvin Gaye, Michael Jackson, and James Brown, listeners get an earful of pop, soul and songs that are simply timeless.

Produced independently, his recently recorded songs showcase his vocal ability, pairing his different ranges over psychedelic 80s beats reminiscent to pop-sensation Prince. This eclectic combination produces a new Pop R&B sound that listeners will be able to connect synonymously with Kentrell’sname and musical flair. Kentrell is thrilled with his new project and wants his fans to be excited as well. “I want people to feel happy with my music and I’m looking forward to their response. This new album brings freshmusic, energy, and gives them a full view of what I am capable of. I just want people to appreciateme and my music and use it to make love, follow their dreams, and enjoy life. I want to bring back that feel good music. I’m just ready to give the people what they should have got the first time.”With one listen of this talented, focused, and sexy singer, you will recognize the distinctive sound he made famous on Encore and will be singing along as he croons out his tunes on the edge of your seat begging for more. “SAMPLE” the free EP will be available first quarter of 2014.