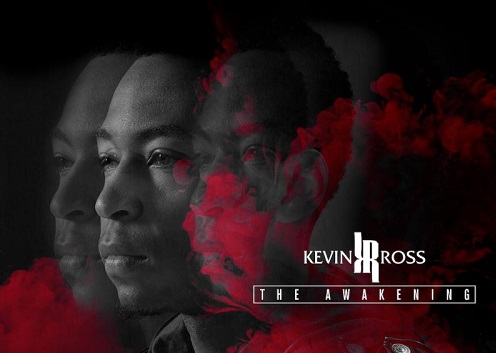 Motown’s brightest emerging star Kevin Ross is gearing up for the release of his debut album later this month, and he’s just released the video for his latest single “Pick You Up”.

The song is available as an instant download to fans who pre-order the album “The Awakening”, which is set to release on March 24th, 2017. Fans will also get immediate access to the project’s first single “Long Song Away”, which is currently in the Top 5 at Urban A/C Radio.

Additionally, Ross has been joining Ro James as a special guest on his XIX Tour which kicked off earlier this month.