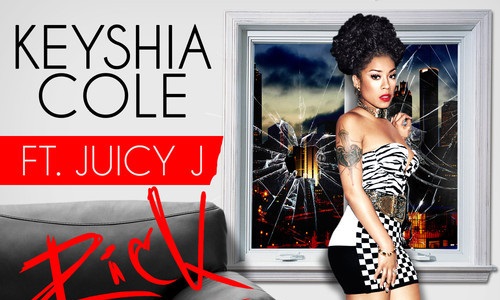 Keyshia Cole is currently putting the final touches on her upcoming album “No Point Of Return”. Keyshia has released the music video for “Rick James” which has caused a lot of controversary, but she has already stated that this is just a buzz single.