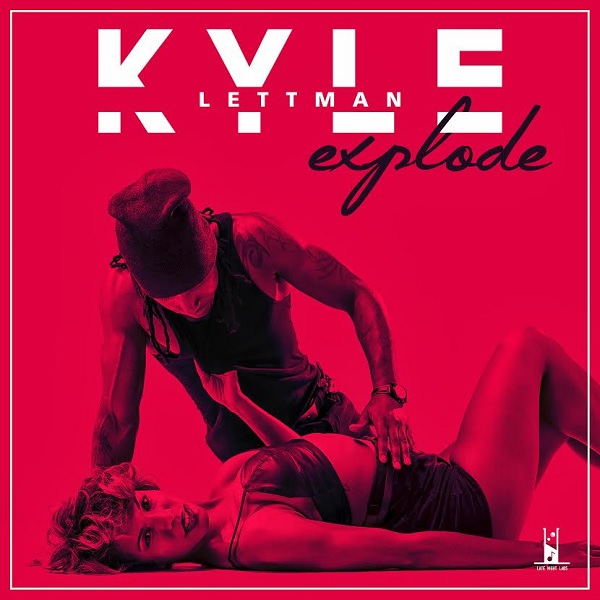 Kyle Lettman is back with a new music video for his song “Explode”. The last time we featured his music, it was the single “Pass Me The Lighter” which had a dancehall vibe to it. The new song “Explode” is an R&B slow jam and feels like one of those old school sensual records that we all love. The UK singer has been behind the scenes for the last couple of years penning songs for the likes of Ne-Yo, Nicole Scherzinger and Frank Ocean. He’s also been putting out music on his own including his debut single “One More Drink” which came out in 2014.

Kyle is currently in the studio putting the final touches on his upcoming project which we should be seeing later this year.