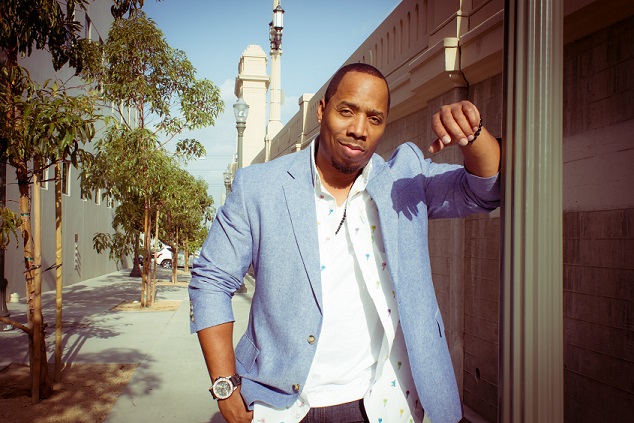 Independent soul singer has just released the video for his current single “Knocked Out” which he originally premiered last year. The song is the first single from his sophomore album “4Ever Young” which is available in stores and all digital formats now.

The album release comes through a partnership between his label TopNotch and eOne Entertainment. The rnb artist gained plenty of attention for his unique Facebook covers of artists like Bruno Mars and Sam Cooke. His latest video is a tribute to Maurice White of Earth, Wind & Fire.