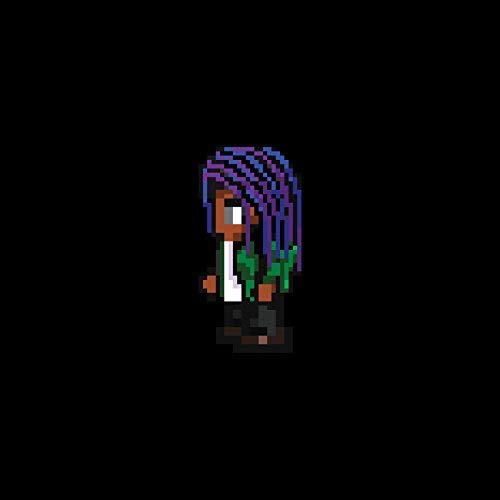 The legendary Lalah Hathaway and Redman recently linked up for a remix to her single “Call On Me”, and now come together once again for a dynamic and cinematic visual.

The “call on me (Remix)” is one of a slew of new tracks that were included on Lalah’s “honestly (deluxe edition)” album, which released back in June. The album also features remixes from the likes of Robert Glasper, Teddy Riley and The Twilite Tone (producer to Gorillaz, Common, Kanye West and more).

This new music is to mark the release of honestly: a short film by lalah hathaway. This short film-come-music-video is both an ode to protest and to self-preservation in a time of struggle. In it we follow ‘little lalah’ in a variety of forms (from Lego, to 2-bit, to human) through the arc of her latest album honestly, on a journey of self-reflection and resistance. It even includes appearances from friends/collaborators Terrace Martin and Thundercat.