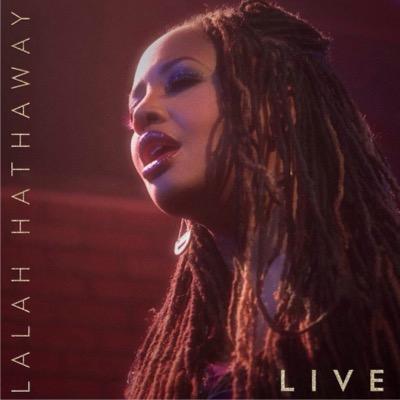 Lalah Hathaway is preparing to release her “Lalah Hathaway LIVE!” album on October 30th, and she gives us the video for the project’s first single, a cover of father Donny’s timeless hit “Little Ghetto Boy”. In addition to the live album, Lalah recently revealed to us in an interview that she’s already at work on her next studio album as well.