New Video: Latrese Bush “Because of You” featuring Noel Gourdin 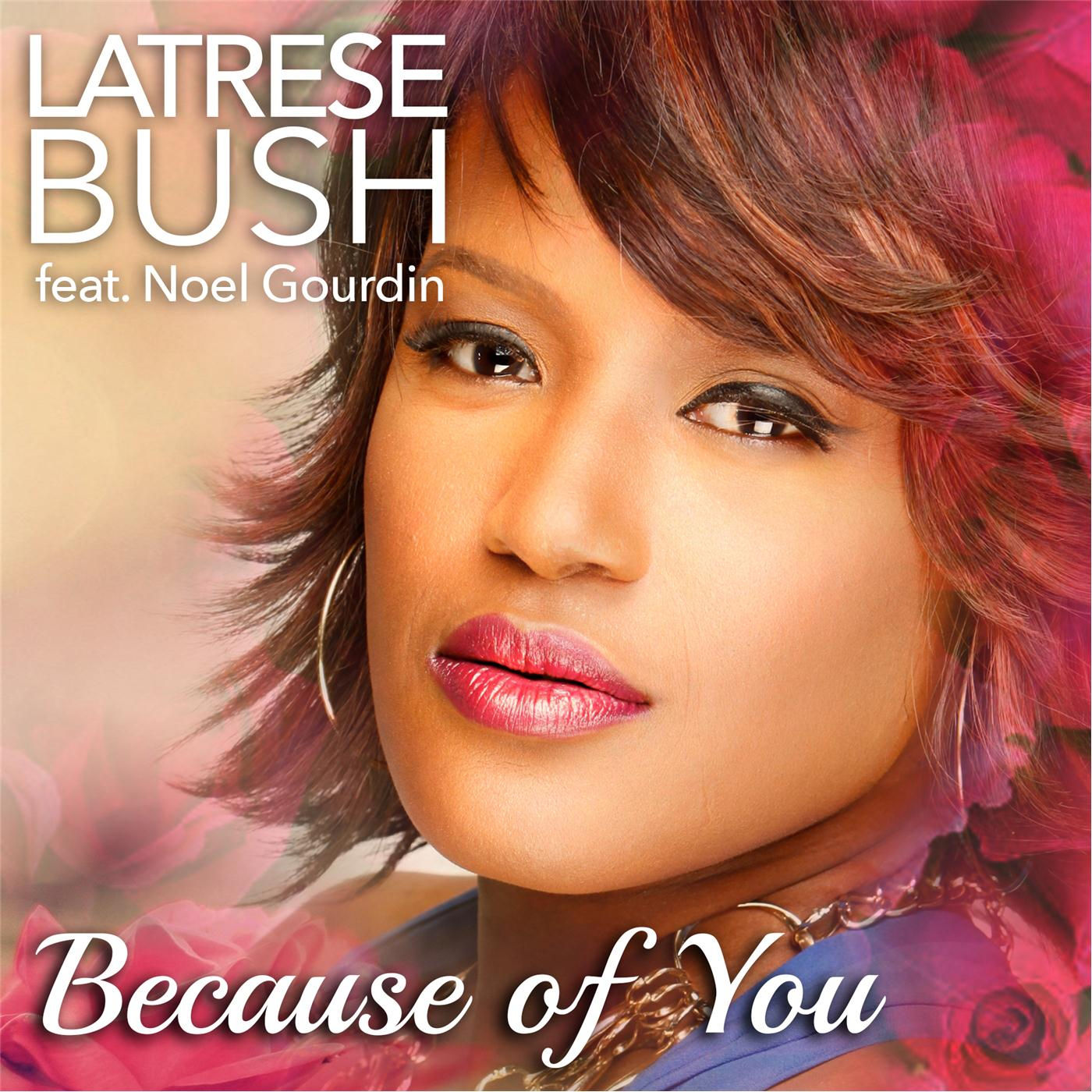 Rnb singer Latrese Bush has just premiered the video for her current single “Because of You” which features soul singer Noel Gourdin. The song is the first single from her upcoming debut album which is scheduled to release in 2016.

The message in the song is powerful, a true anthem for lovers. The authentic connection expressed in the song take us back to the feeling she originally displayed on her debut EP “The Best”.