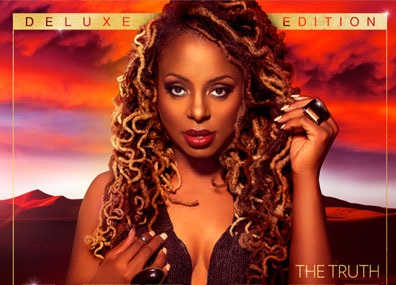 Ledisi has just released the lyric video for her song “Like This”, the second single from her recently released album “The Truth”. The single has been making a strong impact at radio, following in the footsteps of “I Blame You”.