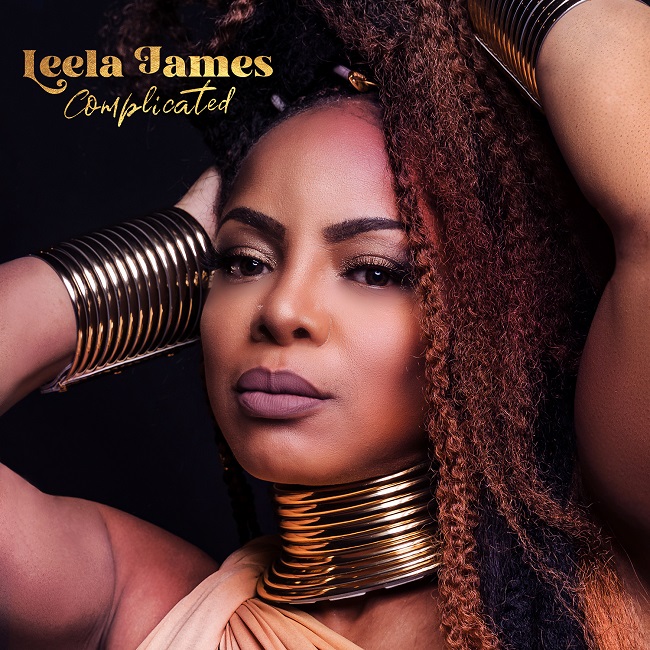 Vocal powerhouse Leela James recently returned with her brand new single “Complicated”. The singer has now unveiled the visual to accompany the track.

The video for “Complicated” was directed by Chris Scholar and is a reimagined version of the classic movie “Friday”.

The song itself represents a story that is reflective of Leela’s musical and lyrical excellence. “Complicated” was written by James with Rex Rideout who also produced the song.

Leela James is currently working on her upcoming album which is set to release this Summer.