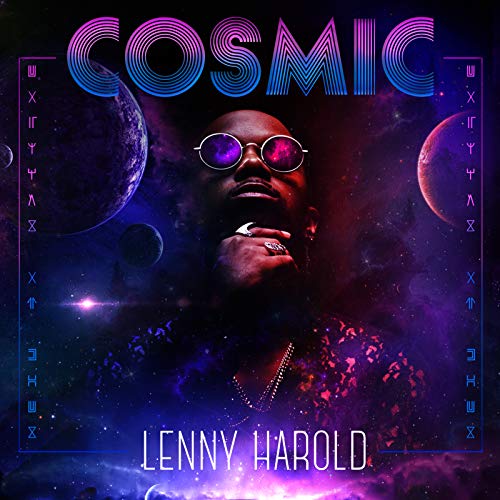 Former Blackstreet member Lenny Harold jump-starts his 2019 with the release of the visual for his latest single “More”.

‘More’ stands out as a timeless R&B slow jam, which is held together by Lenny Harold’s striking tenor and smooth vibrato, and honest and relatable songwriting about wanting more for and from a love interest.

The ‘More’ visuals see Lenny Harold collaborating with fast-rising cinematographer and photographer Richard ‘Parlay’ Copier of OneiPhotography, to create a storytelling masterpiece, which not only brings the ‘More’ record further to life, but tells its own story of a woman stuck between trying to leave a life of pain and abuse behind, and the fear of leaping into the unknown with someone new.

Speaking about the inspiration behind the video, Lenny Harold adds:

“we wanted to create a visual that could tell several stories, with the main focus on our leading lady having to make a decision that’s often vital to the heart for all of us. You’re not sure if she did, if she wants to, or if she’s just thinking about it, and ultimately, we don’t know. We wanted the video to have the ability to connect with everyone regardless of the scenario, and I hope it does just that”.

The rest of the year will see the New Jersey native embark on a short run ‘Cosmic’ tour across the US, along with the release of more visuals from the album, starting with ‘Heat’ in February.