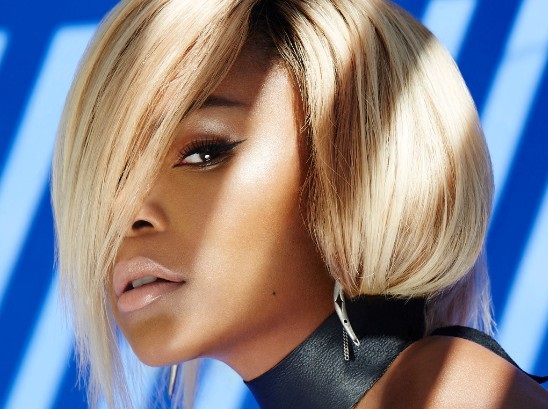 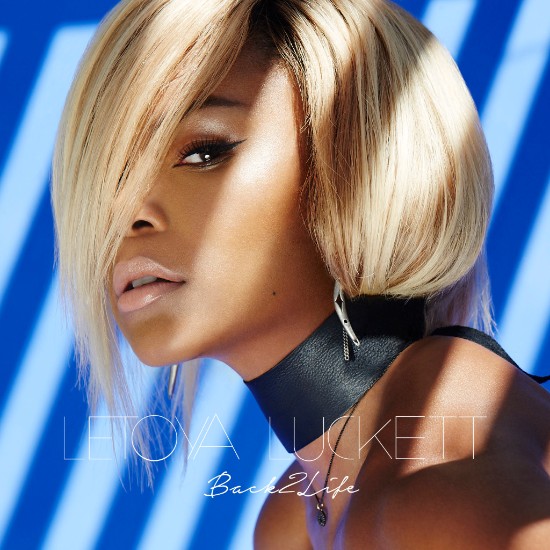 R&B LeToya Luckett has just released the powerful new video for her latest single, “Back 2 LIfe”. The song was produced by Jo Blaq and YBZ, and is set to be featured on her upcoming album due out in Spring 2017. More details about the album will be announced soon, and it is set to be her first since “Lady Love” in 2009.

Prior to achieving success as a solo artist, Luckett was an original member of Destiny’s Child. She went on to release her platinum selling solo album “LeToya” in 2006.

In addition to her successful music career, Luckett has also become a sought-after actress. She has had a recurring role on Rosewood, and she previously starred in the films Preacher’s Kid, Killers, From Rough, VH1’s Drumline: A New Beat, and has had recurring roles on Single Ladies, HBO’s Treme and Ballers. Luckett has also starred and executive produced Here We Go Again for TV One.