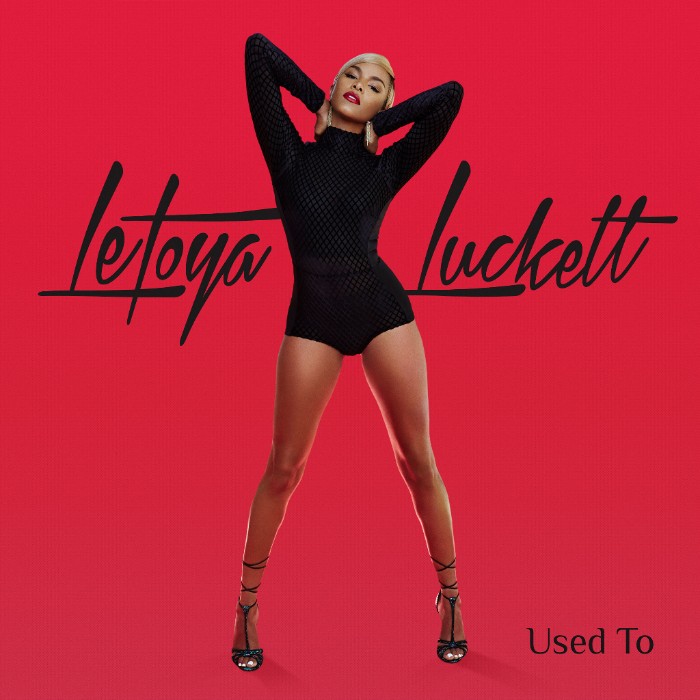 R&B songstress LeToya Luckett has just released her new single and visual for the song “Used To”. The visual serves as the second installment of a three-part mini movie series from LeToya’s highly anticipated third studio album BACK 2 LIFE, which will be available on May 12 via Entertainment One Music.

LeToya stated about the song:

“’Used To’ is one of my favorite records because of its confident ‘in your face’ lyrics. There’s nothing more attractive than a woman who’s humble, but knows what she can bring to the table.” The Grammy winner continues, “I wanted the video to possess that same quality. It shows the ‘bounce back’ from the disappointment of a relationship gone wrong, but it also showcases the vulnerability of a woman who allowed herself to Love. “

LeToya ended her seven-year hiatus from music with the release of the title track and lead single “Back 2 Life,” which was produced by Joseph “Jo Blaq” Macklin and YBZ. The accompanying video was the first installment of the mini movie series and featured actor Thomas Q. Jones.

The 13 track LP features rapper Ludacris and production by Grammy award-winning hit makers Andre Harris, Warryn Campbell and newcomer Anthony Saunders among others. Back 2 Life will be available on all digital platforms and retail stores.

In addition to making hits, LeToya has been honing her craft as an actress with recurring roles in the hit FOX drama “Rosewood” alongside Morris Chestnut and OWN’s hit series “Greenleaf” alongside Oprah Winfrey, Lynn Whitfield and Keith David. At the Cannes Film Festival, it was announced that LeToya will play the legendary Dionne Warwick in a new biopic aptly titled Dionne. The film will follow the singer’s early career spanning from 1962-1968, during which time she created some of her biggest hits including “Alfie” and “I Say a Little Prayer.”

Luckett will record Dionne Warwick’s songs for the movie soundtrack. When asked how she felt about LeToya portraying her, Warwick states “She is perfect and she has exactly the right look…She will bring out what is needed for this part.” Furthermore, it was announced that LeToya was cast to star alongside Luke James and Aisha Hinds for the pilot of USA’s anthology series “Unsolved: The Murders of Biggie and Tupac.”