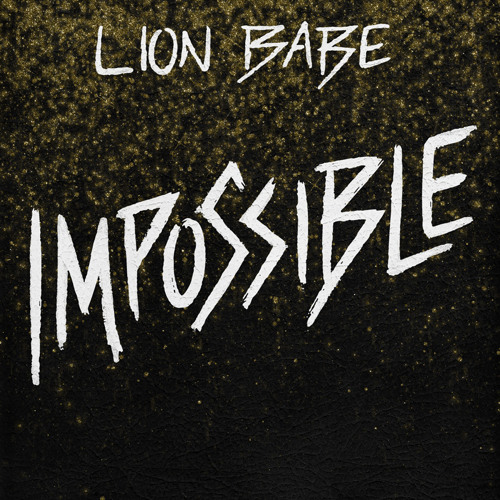 Directed by Adrien Dantou, the striking visuals see Jillian and Lucas deliver a sparkling performance in the must-see clip from the unstoppable duo.

The track was born out of collaborative sessions with British talents singer-songwriter and producer Joel Compass and Linden Jay. Receiving its debut on Annie Mac’s Radio 1 show earlier this month as her ‘Hottest Record In The World’, the single is a slick, energetic summer anthem, infused with the infectious beats LION BABE have now become synonymous with. Sound-tracking Boohoo’s summer advertising #WeAreHot campaign, the single has already become one of the most discovered tracks on Shazam in the UK.

‘Impossible’ is the follow-up to ‘Wonder Woman’, the empowering show-stopper of a track the band produced with the Grammy Award-winning Pharrell Williams which introduced LION BABE to a whole new audience as it hit the Radio 1 B List and the A List at 1Xtra. The success of ‘Wonder Woman’, which also saw the duo make their UK TV debut, comes after critically-acclaimed releases including ‘Treat Me Like Fire’, ‘Jump Hi’ and ‘Jungle Lady’.

LION BABE have just announced a headline show at London’s Heaven on Tuesday November 24th.  The news follows the band’s sold-out show at London’s Scala in May, as a part of their debut UK tour.  This year has also seen them perform at The Great Escape Festival and the main stage at Lovebox, while Jillian made special appearances at Parklife and Wildlife festivals to premiere ‘Hourglass’, their forthcoming collaboration with British dance duo Disclosure.

With anticipation for their debut album at an all-time high, LION BABE have already amassed an impressive 12 million plus streams across audio and visual streaming sites, including Spotify and Vevo.  And it’s going to be a busy summer for LION BABE, with a number of live dates including Bestival, Afropunk, Lollapalooza and Osheaga festivals, as well as opening for Mark Ronson at Ibiza Rocks.