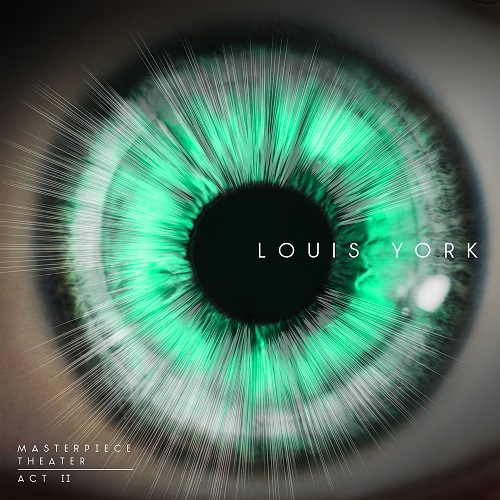 Weirdo Workshop band Louis York have just released their new video “Hipsters” today, which is featured on their new EP Masterpiece Theater: Act II. Also known as multi-Grammy nominated production and songwriting team Chuck Harmony & Claude Kelly (Rihanna, Britney Spears, Bruno Mars, Whitney Houston, Michael Jackson among others), the duo wrote and produced the single along with the whole EP. In creating “Hipsters,” the guys were very deliberate about the theme of the single, which addresses individuality, bullying, and self-acceptance.

“As a self-proclaimed ‘weirdo,’ we wanted to create a song that the fans could relate to as well as address a topic as serious as bullying,” states Kelly, who continues “As artists, I think it’s also part of our responsibility to educate the public.”

In addition, the duo’s previous video “Don’t Play” was added to video stations across the country including MTV Live, BET Soul, Aspire TV and Music Choice.

In case you missed it, we recently interviewed the group and discussed the formation of the group, expressing their creativity, and much more.