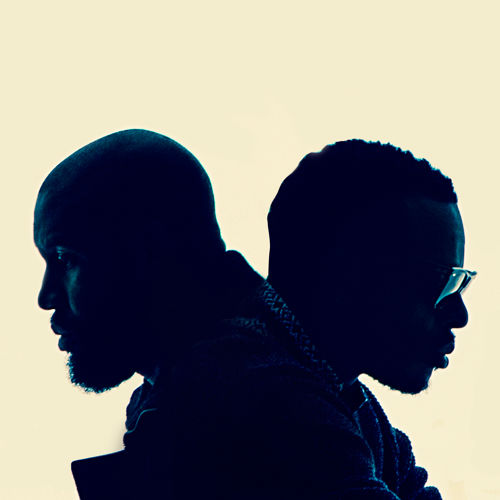 LOUIS YORK have teamed with The Fader for the premiere of their new video, “Clair Huxtable.”

The premiere follows a flurry of activity for this much-buzzed-about new duo:

It started with the The Los Angeles Times premiere of the “Clair Huxtable” song (the song is a tribute to the popular “Cosby Show” character.

A guerilla campaign at SXSW amplified the noise, with posters blanketing Austin featuring a photo of Clair Huxtable under a caption of “Have You Seen Her?” and a song lyric. When curious passers-by called the number at the bottom of the poster, they heard the song. The posters themselves became a viral hit, with a plethora of SXSW attendees posting the image on their socials.

Louis York is multi-Grammy nominee Claude Kelly and Chuck Harmony. Individually and as a duo, the two have penned hits for a veritable who’s who of the Billboard charts, including Bruno Mars, Miley Cyrus, Kelly Clarkson, Rihanna, Britney Spears, Jennifer Hudson and Christina Aguilera, to name but a few. Their songs have sold more than 25 million copies to date, blanketed radio airwaves around the world, garnered multiple Grammy and Billboard nominations and dominated international song charts.

With Louis York, Kelly and Harmony are stepping out from behind the scenes with a genre-busting sound all their own. The Times describes it as “an eclectic mix steeped in hook-driven pop and throwback R&B along with rock and African tribal rhythms, Louis York’s music is impossible to peg—and that’s the point.”

“Clair Huxtable” will appear on Louis York – Masterpiece Theatre Act I, a self-produced 6-song EP scheduled for a late spring release through the duo’s own label, Weirdo Workshop (Act II will hit in the fall).