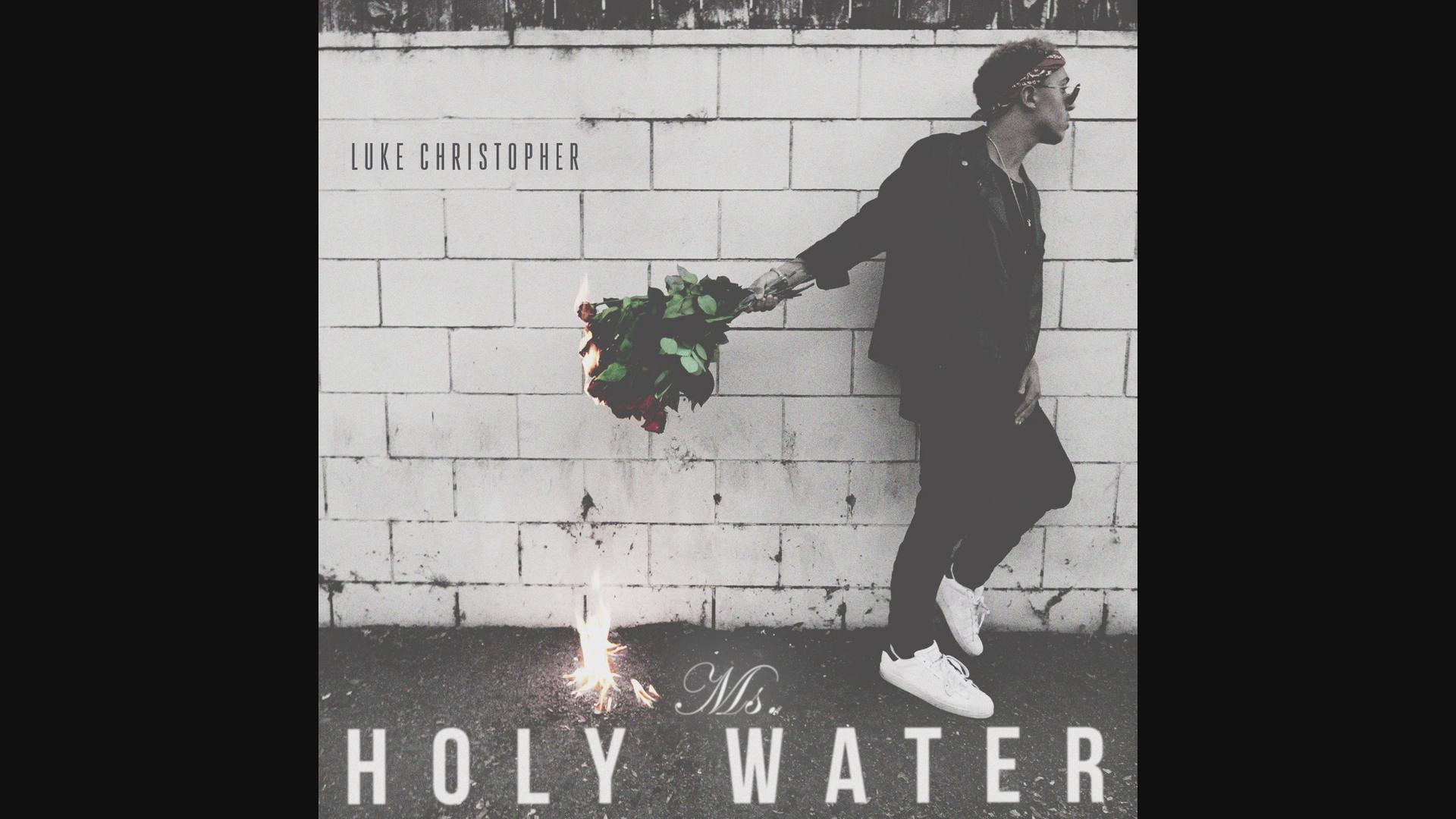 Luke Christopher debuts the new video for his single, “Ms. Holy Water.” The video, which features a cinematic one-shot approach follows Luke as he attempts to find the elusive girl of his dreams better known as Ms. Holy Water. The video was directed by up and coming director Kevin Lin, known for his work with Blood Diamonds and brands like OBEY & The New York Times.

To those who are unfamiliar with Luke Christopher, he is a 21 year-old producer/songwriter/rapper/singer (he does it all) from Los Angeles, CA, who is signed to Bystorm Entertainment (Miguel, J. Cole, Mali Music) in conjunction with RCA Records. The musician first made waves in his hometown of LA, when he released a track entitled “Sex With You” featuring recent Oscar Award winner, Common. In the fall of 2014, he released his mixtape TMRW TMRW 2 and VIBE recently called him “the West Coast’s next big thing”!