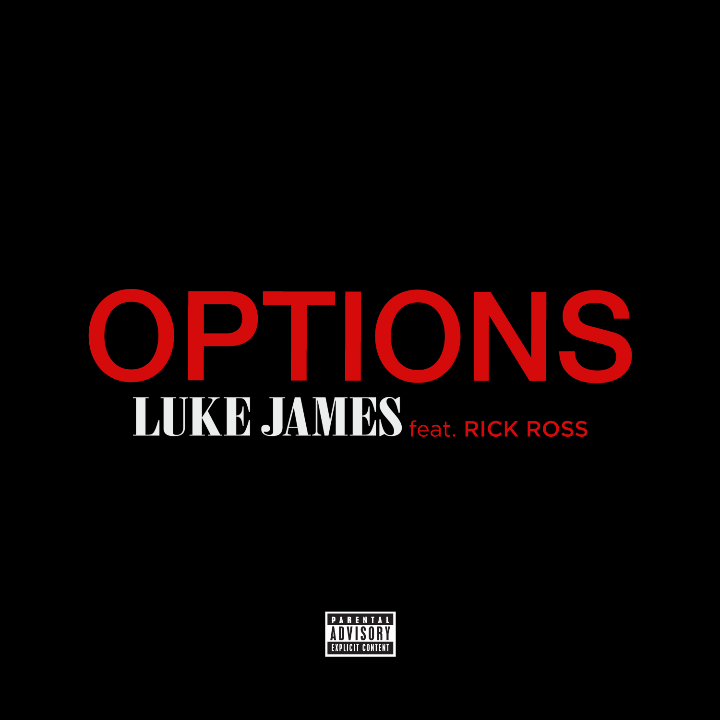 Check out part 1 of the behind the scenes coverage for Luke James’ new video “Options”. Luke gives some insight behind the song and music video, which he directed himself.

He recently collaborated with director Yolande Geralds and filmed videos for “Dancing In The Dark” and “Exit Wounds”. Both tracks will appear on his self-titled debut album “Luke James” – available now for pre-order on the newly revamped http://officiallukejames.com