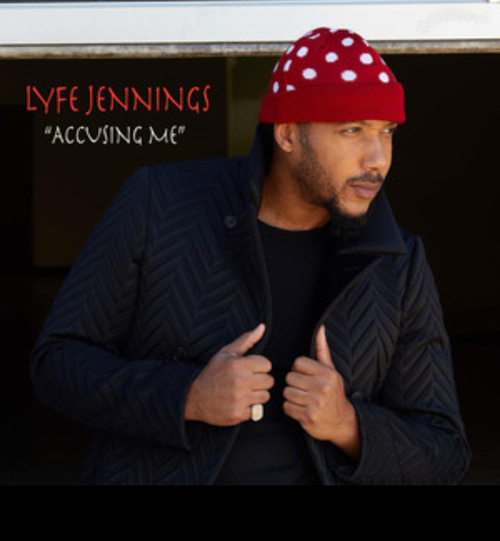 Check out the visual for the latest single from Lyfe Jennings called “Accusing Me”. The song is the first single from his upcoming project and has already had a strong impact at Adult R&B Radio.

“Accusing Me” is true to Lyfe Jennings form, he sings about real situations in relationships that others won’t touch on. The song is vintage Lyfe music in that it has a message sung over a subtle production that allows his vocals to standout.

This is the first single from his recently announced final album “777” set to release later this Summer. The singer had previously teased a visual for another single called “Crash” which features Algebra Blessett. The album will also feature a guest appearance from Bobby V.