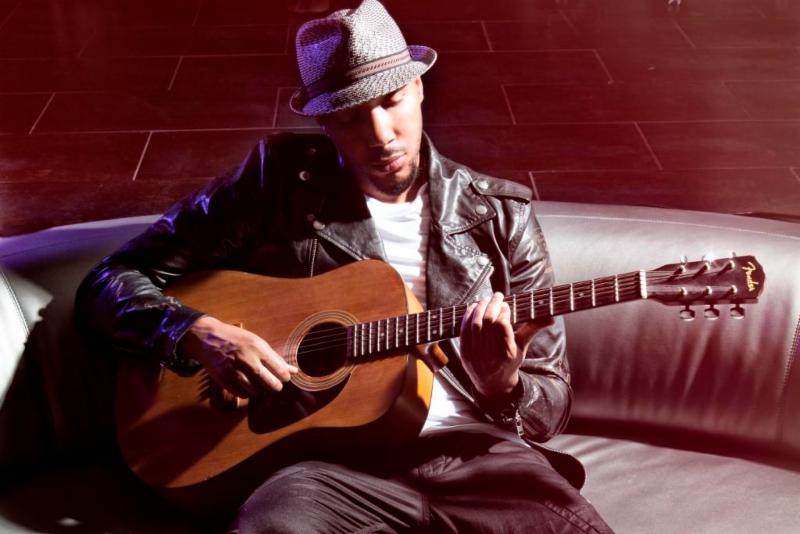 Lyfe Jennings releases the video for his duet with Demetria McKinney “Talkin About Love”. The song is from Lyfe’s latest album “Tree of Lyfe” and was also recently featured in the TV One Movie “Girlfriend’s Getaway 2” which he also scored.