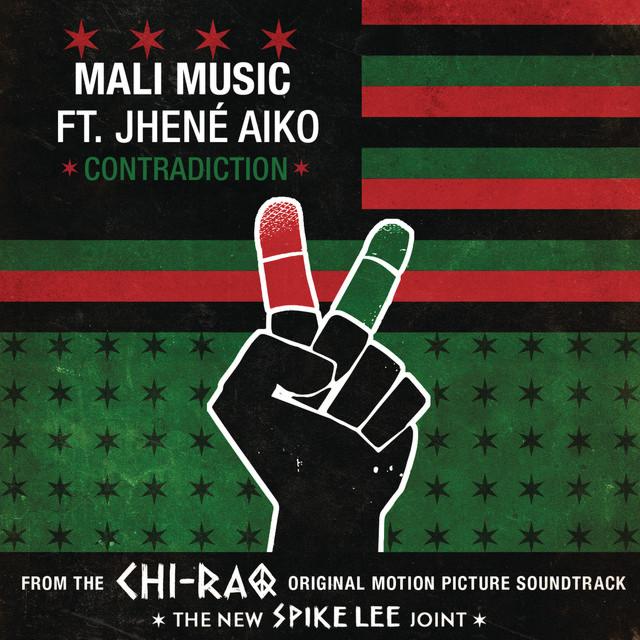 Mali Music and Jhene Aiko share their video for “Contribution” which was their contribution to the Chi-Raq soundtrack last year. Always one to make a statement with his music, Mali once again takes a strong stance in the moving duet.

We patiently wait for the next album from Mali Music following his highly successful “Mali Is…” in 2014. Making the move from Gospel to inspirational secular music, the album secured Mali as one of the most exciting acts emerging out of r&b music.

He gave us a very insightful interview in his career and evolution of his music during the release of his album, and even discussed hate he received for leaving Gospel behind.